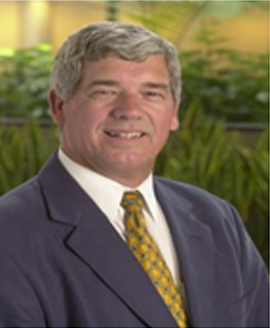 Richard oversees the GGIIs engineering team after a very decorated career spanning more than 30 years, having worked in many locations around the globe and on many large scale and innovative projects in remote locations. Richard is well seasoned in design, project management, business development, process engineering and operations maintenance and training.

Richard began his extensive and impressive career working for Haden Young Ltd, where he was Project Manager and 1985 was appointed to the board Haden MacGGIIlan Holdings Pic. Richard led engineering teams in several countries around the world including The UK, Nigeria, Indonesia, Dubai, Australia and Director and lead manager in Brazil.

Richard has a proven track record of delivering large-scale multimillion-dollar award winning projects as in mixed-use developments in Dubai, Maiduguri Hospital, University of Ife, Vehicle assembly plant in Ibadan Nigeria, $100 Million-dollar Paint Finishing plant in Indonesia for General Motors and a $250 Million dollar Paints shop and conveying systems in Sao Paulo Brazil and Argentina. Richard spent a decade with the National Building, Mechanical Construction and Air Conditioning Association where he was the National President and was an advisory board member of the NatBACC to the Federal Government of Australia

Richard is a member of the Chartered Institute of building services and a chartered Engineer and holds a UK national diploma of environmental engineering.