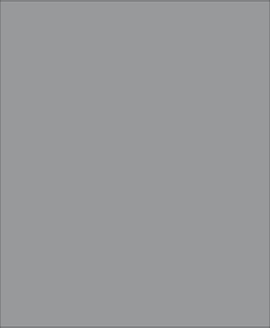 Kieran is the shareholder and the director of numerous companies including ESL. Kieran is instrumental in promoting Fergus Software Limited www.fergusapp.com with his son Dan Pollard. He has been in the construction and building business for over 50 years in NZ, Australia and Pacific Nations.

Kieran has worked in public and private sector in the construction and building industry. In addition, Kieran had managed commercial projects and properties in excess of NZ$1 billion. He had engineered and now completing a building designed to withstand earthquake of Magnitude 7.8 and associated tsunami. He is a qualified builder and carpenter and is Licensed Building Practitioner.

Kieran is also an Executive Director and the CEO of “Bioplant Group of Companies New Zealand”.